Medicine is a versatile field that can be studied anywhere in the world. The high-level medical education and career prospects offered to students by many universities abroad have increased the demand for these institutions in America, Canada, and many European countries. Since the application criteria and education standards are exceptionally high, there are positive benefits to those who graduated from globally branded medical faculties. Hence, studying in these departments means having special knowledge and competencies. Especially in Europe, although many universities still provide medical education in the country’s mother tongue where you are located, there are highly respected universities providing medical education in English; It is a positive factor for international students from different cultures to expand their education goals abroad. Prospective doctors gain self-confidence, discipline, and maturity as part of the process of living in a foreign country. From this perspective, international students are also attracting more attention in the job market, thanks to their diverse backgrounds and skills. 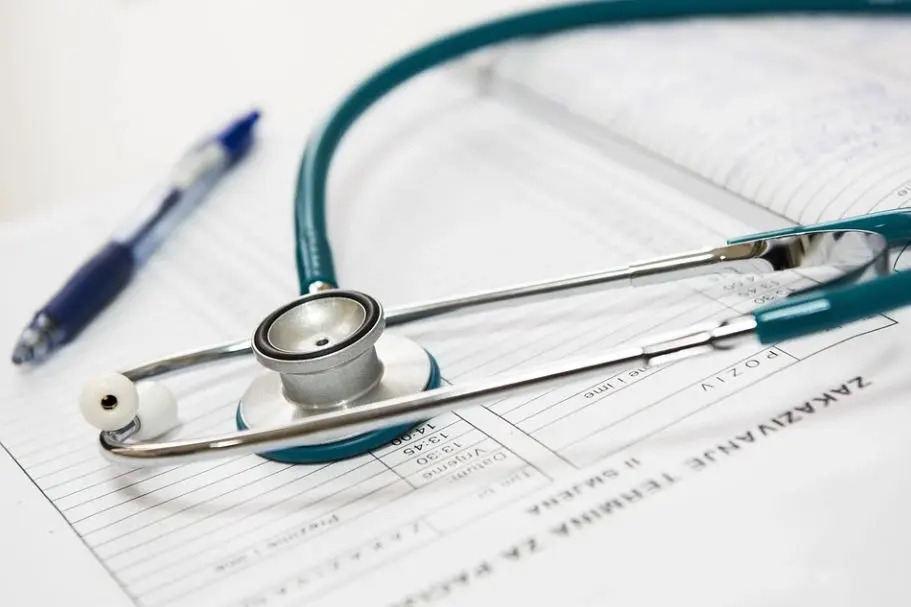 Over the last 20 years, medicine in English has become increasingly popular in Europe for students wishing to study in this field. In general, the United States, Canada, Australia, New Zealand, United Kingdom, and similar English-speaking countries are the countries with the highest number of degrees and education in English in the field of Medicine. In addition, eastern European countries are preferred, especially in terms of more affordable education and living expenses, and therefore, teaching in English becomes an inevitable result for universities here. The Czech Republic, Italy, Lithuania, Latvia, Croatia, Cyprus, Poland, and Hungary are also among the countries that offer students the opportunity to receive medical education in English at acceptable international standards.

If the preliminary search for medical institutions is narrowed down to Europe, one can encounter many options considering the different teaching styles, cultures, and sometimes even entry requirements. The most famous universities offering medical education in English in Europe can be listed as follows:

What are the Application and Admission Requirements for Studying Medicine in English in Europe? 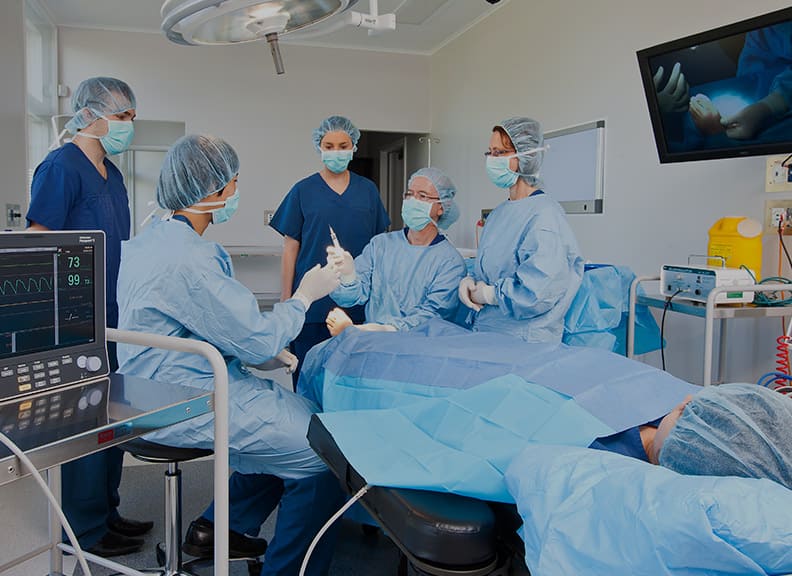 European universities teaching Medicine in English are located in more than 40 countries. Each of these universities has its unique entry requirements. The only common admission criterion they all share is English language proficiency. Apart from this, student candidates may be required to take an exam in the fields of Biology, Chemistry, Physics, or Mathematics. Some exams are simple multiple-choice questions, while others may be open questions or both. However, some universities take high school science course grades into account. While entry requirements vary all the time, the most common expectations for medicine in Europe are:

Recognition of Medical Degrees and Equivalence Conditions in Turkey

The concepts of recognition and equivalence related to foreign universities by the Council of Higher Education also include medical faculties. Accordingly, the Board recognizes many European universities that meet its criteria, and these can be accessed via e-government under the heading of ‘school recognition’ service. In addition, for students, if the university they graduated from is among the top 1000 universities in the world, YÖK equivalency is provided in the ordinary process. If the university graduated from is not included in this ranking, the graduate must take the Placement Exam (STS) and get the desired score. Equivalence can only be achieved in this way.

The OSYM Presidency administers only the written STS-Clinical Sciences, and the STS score is calculated based on the correct answers of only clinical sciences in the TUS exam entered by medical undergraduates. Candidates are required to score a minimum of 40 points. There is no limit to the number of applications. Candidates can enter any of the two exams they wish. Candidates who are successful in one of these exams must do “Clinical Practice” for adaptation to the Turkish Health System for at least six months in a medical faculty of their choice.

Getting Equivalency with International Exams

Some exams administered by different countries are also considered equivalent to the STS to become a ‘Medical Doctor.’ These can include: