The City of Turin

Turin is located in the Piedmont region of Italy and is the capital of this region. Piedmont is one of Italy’s most economically important regions, which surrounds France and Switzerland in the foothills of the Alps. Turin is known as the “automobile capital of Italy” and is a vital city in terms of cinema history. Studying university in Torino means studying in one of the world’s best universities and one of Europe’s critical industrial cities.

Turin is among the wealthiest cities in Italy. It also served as the capital of the Kingdom of Italy for a period. In this sense, it also has an ancient cultural heritage. It was founded as a Roman military colony in 28 BC and has a history of 2100 years. The city of Turin is a city with high international student mobility, as well as hosting the best universities in Italy. Studying in Turin will be a very unforgettable experience for you. We mentioned that Turin has a rich cultural background. This cultural heritage includes historical monuments, museums, art galleries, palaces, gardens, and many more. As you begin your education and life in a new city, it is important to discover and experience what that city offers you. On the other hand, Turin is a city that will meet your expectations, both socially and academically.

You can read our “Cost of Living in Italy” article.

About Studying University in Turin

Some of the programs you can choose to study university in Torino are:

For detailed information, read our article “How to Study University in Italy?”

Universities in Turin are as follows: 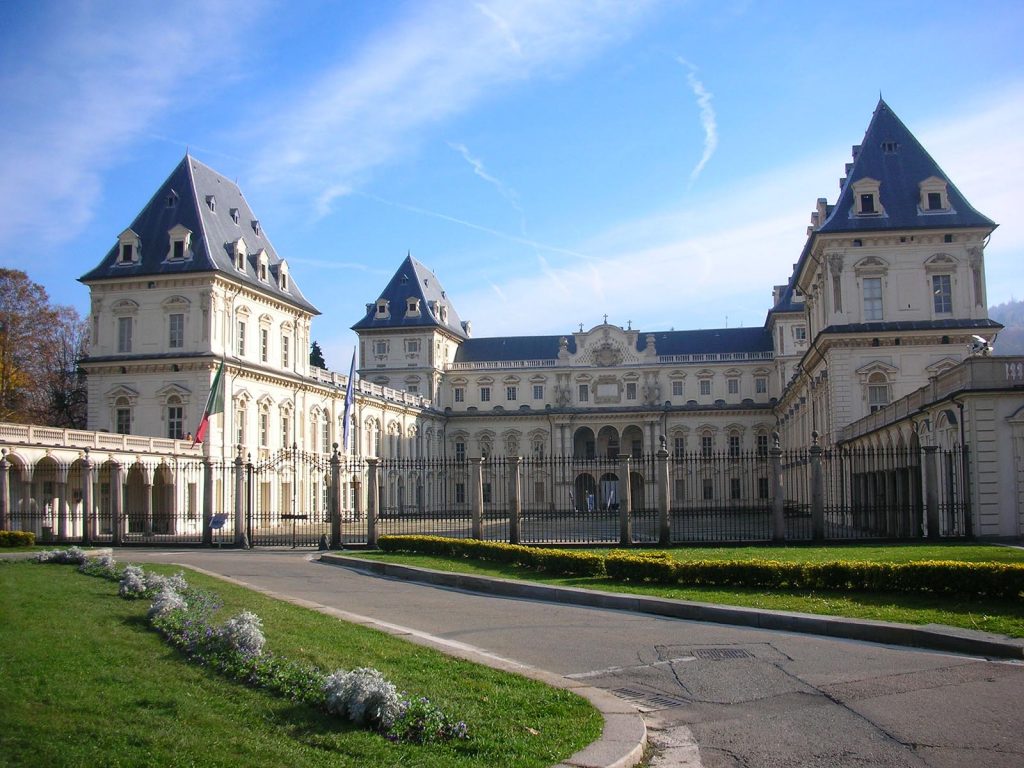 You have many major options for studying at the university in Torino. For students who want to study in Turin, we can list Turin’s best universities in their fields as follows.

Furthermore, you can read our article “Best Universities in Italy“.

Accommodation in Turin is a complicated issue for students from time to time. Although Turin universities offer dormitory options for international students, not every student can benefit from these dormitories, subject to a certain quota. At this point, we offer different alternatives for our students, such as a room for rent and a flat for rent.

You can also check our “Accommodations for Students in Italy” article.

Various scholarship options are available for students who want to study at university in Turin. In addition to the scholarships offered to international students, various merit-based scholarships are also provided for successful students.

Moreover, read our “Study on a Scholarship in Italy” article.