Law, which is a universal concept, is a popular subject that many students aim to study today. The law under-graduate and post-graduate programs, offered in higher education systems in almost every country, teach students the rules, rights, order, and control mechanisms that must be followed considering the ethical values between individuals and societies within the framework of a contemporary perspective.

In law faculties established to train professionals in line with these purposes, graduate candidates are qualified on points that do not differ in principle, although some terminologies vary. The most crucial point to be emphasized here is that the education aims to teach law principles wholly and accurately.

Studying law abroad can be considered a long-term and challenging education, so it’s essential to have a good command of the country’s language of instruction. It’s also necessary to have a good memory, strong communication skills, calm behavior, and a critical perspective. Studying law is a choice that requires people to read and research a lot during both school and career life. For this reason, it is essential to thoroughly research the department’s courses, job opportunities, and career dynamics before deciding to study law.

Why Should I Study Law Abroad? 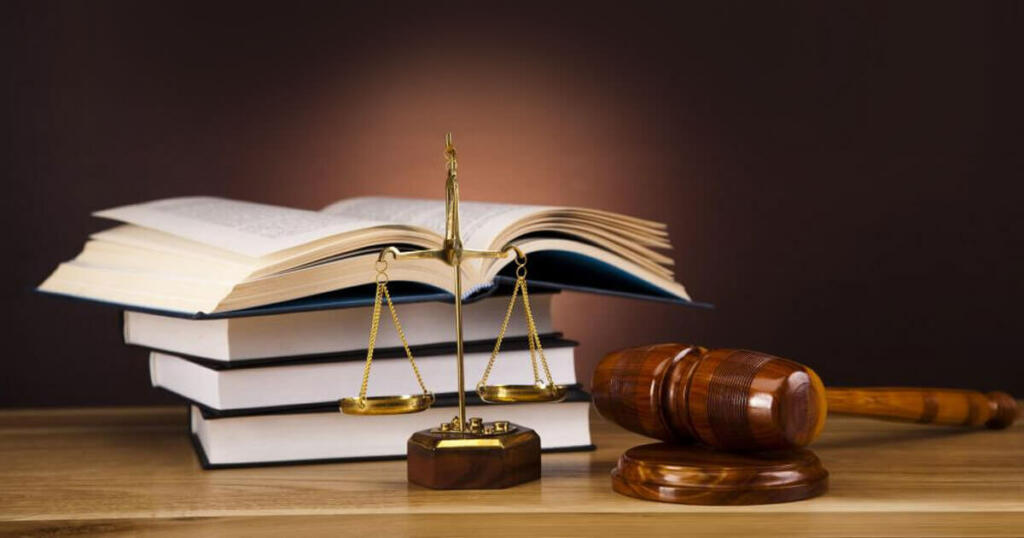 Studying law abroad has many advantages for new graduates. First of all, many graduates maintain motivation and do their job with love. From this point of view, the advantages offered by the law department to students can be listed as follows:

Being in harmony with the outside world, especially after an education abroad, is the biggest gain for the student. In this way, successful graduates can become lawyers who have a voice in their own country or global markets. Legal education abroad is completed in an average of 3-4 years at the undergraduate level. If the ongoing program is a graduate program in law, the education period can be completed in 1-2 years.

Which Countries Should Be Preferred to Study Law Abroad? 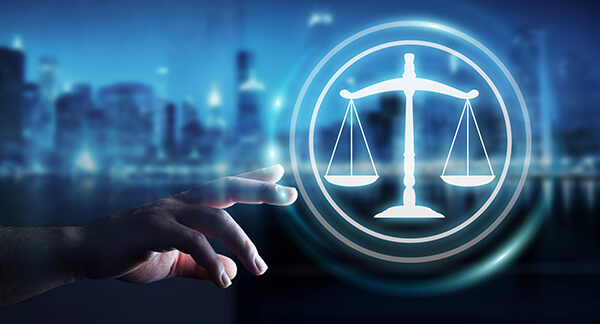 To study law abroad and then proceed with this career, the first thing to do is to choose a country and university that is suitable for the characteristics and language skills of the student. It is advantageous at this point to choose a law school that provides education in English. Law faculties located in many parts of the world, including Turkey, are within the body of highly respected and successful institutions. In addition, the countries where students frequently prefer to study law;

Especially in America and Canada, many universities have a certain prestige, and job opportunities occur in a short time after completion. Since each country has its educational calendar and rules framework, it is helpful to do detailed research before choosing. Students who have the right to graduate from the faculty of law; Besides working with titles such as lawyer, judge, and prosecutor, graduates can also get the chance to provide consultancy services. In addition to these countries, there are also prestigious universities in Europe that have made a name for themselves in the field of law. These universities, which are the focus of students’ attention, are frequently at the forefront with their quality education systems. 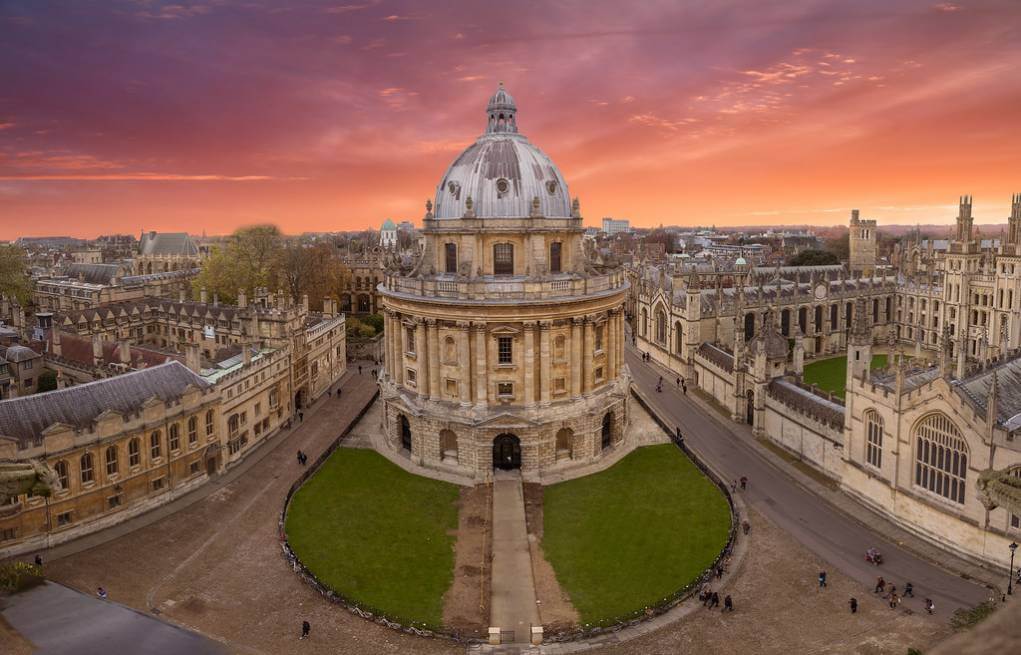 Oxford is at the forefront of universities that have made a name for themselves in the field of law, as in many other areas. Known as the second oldest university globally, Oxford offers a unique educational experience to students wishing to pursue a bachelor’s or master’s degree in law. Oxford University, which receives thousands of applications every year for the field of law, also provides various scholarship opportunities for students. For example, students can benefit from the Rhodes Scholarship opportunity while studying law.

Another vital university in England that provides legal education is Cambridge University. Founded in 1209, this prestigious educational institution still maintains its popularity worldwide with its notable graduates. Offering more than 150 academic departments and over 300 graduate programs to its students, Cambridge also offers very successful training in law.

Leiden University, established in the Netherlands in 1575 and recognized as a public research university, is also among the top 50 universities globally in 13 fields of study. The law department is among these fields of study. At the same time, Leiden, which is shown among the top 100 universities globally, offers undergraduate and graduate programs in human rights, International Law, and European Law, many of which are taught in English.

Stockholm University, founded in 1878, is located in Sweden and recognized as one of the largest universities in Scandinavia; With the undergraduate and graduate degrees it offers, it has earned the right to be one of the top 100 universities in the world in the list determined by the “Academic Ranking of World Universities” (ARWU). Stockholm University; also provides successful undergraduate and graduate education in fields such as International Commercial Law and European Law.

Ludwig Maximilian University, located in Munich, Germany, known as the sixth oldest university, also draws attention with its law department, which is among the more than 100 undergraduate and graduate programs it offers. Hosting approximately 52 thousand students worldwide, the university has made its mark among the best with its well-planned legal education.

The University of Bologna is among the top research universities in Italy. Founded in 1088 and considered the oldest university globally, the University of Bologna ranks first among the most prestigious universities in both European and international rankings. The university offers effective education to over 80 thousand students and is recognized as the best in Italy by the Italian Center for Social Investment Studies; It is also shown as the best choice for students who want to study law in Italy.

Pantheon Sorbonne University, located in Paris, France, is another brand name among the valuable universities that provide legal education in Europe. Pantheon Sorbonne University, which is among the best in Europe and the world, especially with the programs it offers in the field of law, is the first choice of those who want to study in the areas of European Law and International Business Law.

Is it necessary to get an equivalency after studying law abroad? 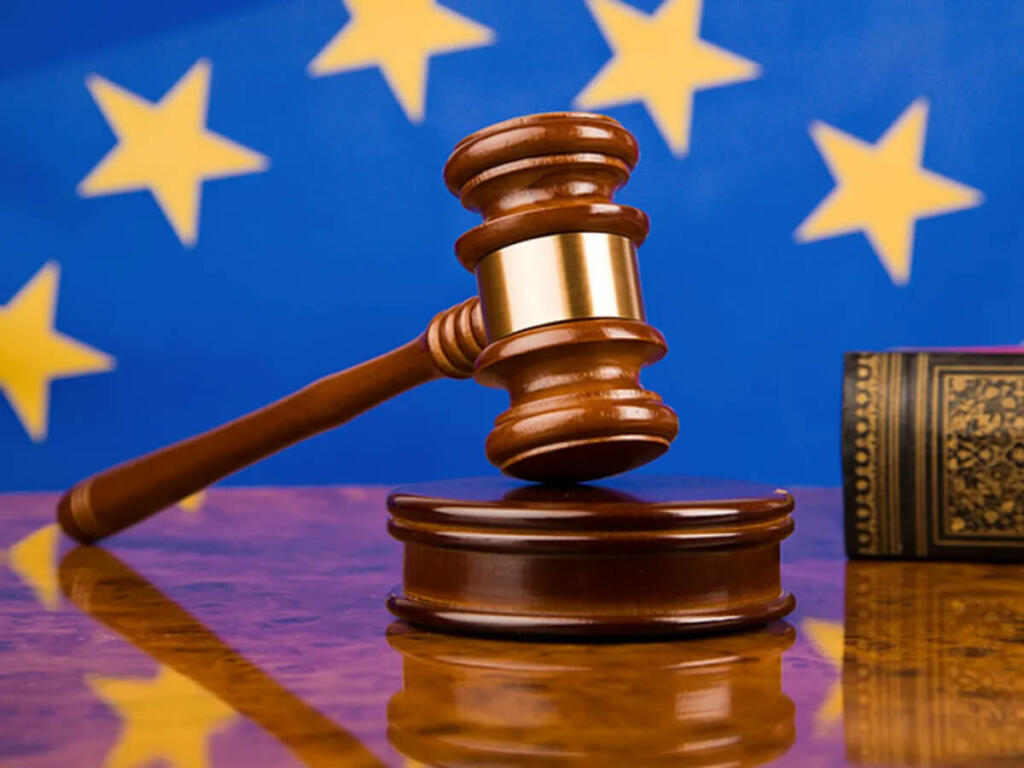 In Turkey, there are two necessary conditions for equivalence to a student who has graduated from abroad by the Council of Higher Education. According to this, the university graduated from must be recognized by YÖK, and university education must be equivalent in Turkey. To achieve equivalence, it is necessary to mention a few elements. First of all, the university you graduated from; Must be in the top 500 of Academic Ranking World Universities (ARWU), Leiden Ranking, or University Ranking by Academic Performance (URAP). If this condition cannot be met, in such a case, the student is expected to take the YGS and LYS exams and get a score to be among the first 150 thousand.

Although it varies according to universities in law education, sometimes there are courses that students have to take in Turkey to get equivalency. These courses are taught in the law faculties of Ankara or Istanbul University. Since the education that the student receives abroad is given in accordance with the legal system of the country in which he resides, in order for the graduates to be accepted to the lawyer internship in Turkey and to become a lawyer, according to Article 3/b of the Law on Attorneyship, “Those who graduate from the law faculty of a foreign country but pass the required courses according to the programs of Turkish law faculties, pass the exam successfully. Completion of the education by the rule of “to have given the right to have given” is also sought by the Union of Turkish Bar Associations.

What are the Application Requirements for Studying Law Abroad?

The first of the most critical conditions sought to be able to study at a law school abroad is that the current grade point average of the student is high. Although it varies according to country and university, a minimum grade point average of 3.0 must be accepted by law faculties. Another critical issue is language proficiency. In this sense, many countries allow students to apply to law faculties. It may be necessary for Germany and similar countries to get sufficient points from exams such as TestDaf. However, a minimum TOEFL score of 80 and an IELTS score of 7.0 are generally required. In addition, diploma programs such as AP and IB provide significant advantages in the admissions process for law faculties of universities. Other documents requested from students are letters of intent, reference letters, and candidate resumes.