History of University of Pavia

The University of Pavia was founded in 1361 and is one of the most established and prestigious universities in Europe. It was founded in 825 as an edict published by King Lotharius, mainly devoted to legal studies. Later, with its development, it became the training centre of northern Italy. Enlarged and renovated by the Duke of Milan, Gian Galeazzo Visconti, it became the University of the Duchy, officially established as a Studium Generale by Emperor Charles IV in 1361.

Today, the University of Pavia provides education to 24,000 students within nine faculties. Its campus is scattered all over Pavia, a small and charming city. 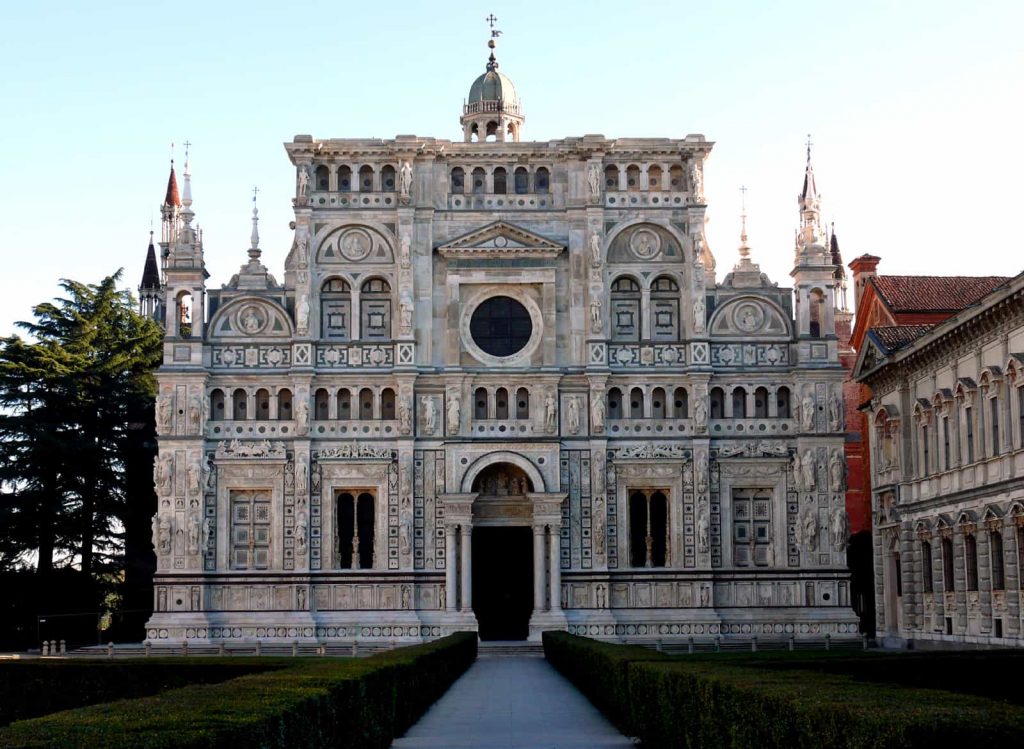 Where is the University of Pavia?

You can check our “University of Milan” article.

Famous People Who Graduated From The Pavia

The University of Pavia boasts an impressive number of notable alumni, including:

Pavia is a small city, as we mentioned earlier. However, it also hosts many social activities with its advanced welfare level. The general average age of the young in the city is high, and the university is seen as a life-giving factor. International students prefer the university of Pavia for their undergraduate, graduate, and doctorate education. This is another factor that adds vitality to the city. It is 25 minutes by train from Milan. It is a great choice for those who want to live in a quiet town and benefit from the vitality of big cities for university education in Italy. The Ticino River passes through the Pavia and adds further beauty to the city.

You can review our “Places to Visit in Italy” article. 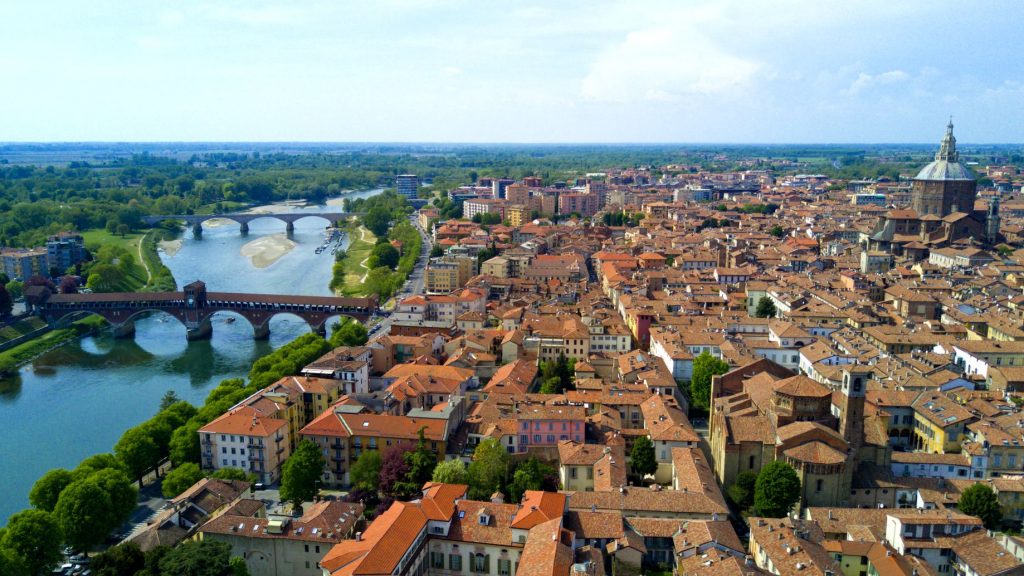 Pavia is a small cosy city identified with its university. Taking a university education in Pavia will be a significant experience for you in this charming city where you can focus on your education. The first reason for students who choose to study at Pavia University is its ranking in the world, which shows that the University of Pavia is among the best universities in Italy and the world. It also offers on-site medical education, which was not only from Us and European countries, and also attracts students from many different countries of the world culture. The city of Pavia, which is half an hour away from Milan, is a perfect choice for both a quiet life and a quality university education in Italy.

Pavia University is one of the first universities in Europe and is in a very prestigious position.

You can read our “Best Universities in Italy” article.

In addition, you can check our “University Programs to Study In Italy” article.

Most students prefer studying at the University of Pavia for a highly qualified and broadly renowned Medical education. The education staff consists of experts and world-renowned professors who carry this quality.

For detailed information, you can check our “Study Undergraduate in Italy” article. 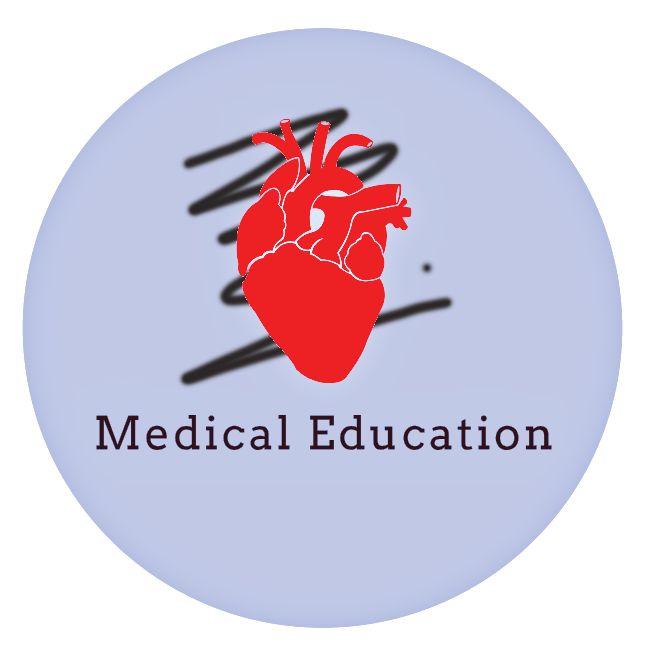 Pavia University Faculty of Medicine, has proven itself not only in Italy but also in Europe in the field of medical and surgical education and has a long-established culture in this field.

In the year 2009, Unipv was transformed by undergoing some restoration and renewal; thus, this time is considered the second establishment date. We can say that UniPV acts as a kind of dynamo in medical and health sciences because it has a system called the “Pavia System,” which is recognized in the world literature of the universities. Besides, the motto of the Faculty of Medicine of Pavia University, which has agreements with many countries from America to Japan; “We educate students not only as professional doctors or surgeons but also as future scientists and physicians.” The Faculty of Medicine, which educates its students with this philosophy, is also the first university in Italy to offer English Medicine Education.

It is a six-year, single-cycle Master’s Degree in Medicine and Surgery, and students are accepted according to the IMAT exam.

Moreover, you can check our “Medical Exam in Italy” article.

You can read our “Medical Speciality in Italy” article.

The tuition fee for non-EU students who enter Italy with a study visa is based on a flat rate and depends on citizenship.

If non-EU students come from a family with limited financial resources, they can choose to have their tuition fees calculated according to their family income (from €156,00 to €3.985,00 per year).

For detailed information, you can check our “Education Fees in Italy” article.

University of Pavia students have the right to benefit from the vast scholarships, especially those offered by the Italian government.

For detailed information, you can check our “Study on a Scholarship in Italy” article. 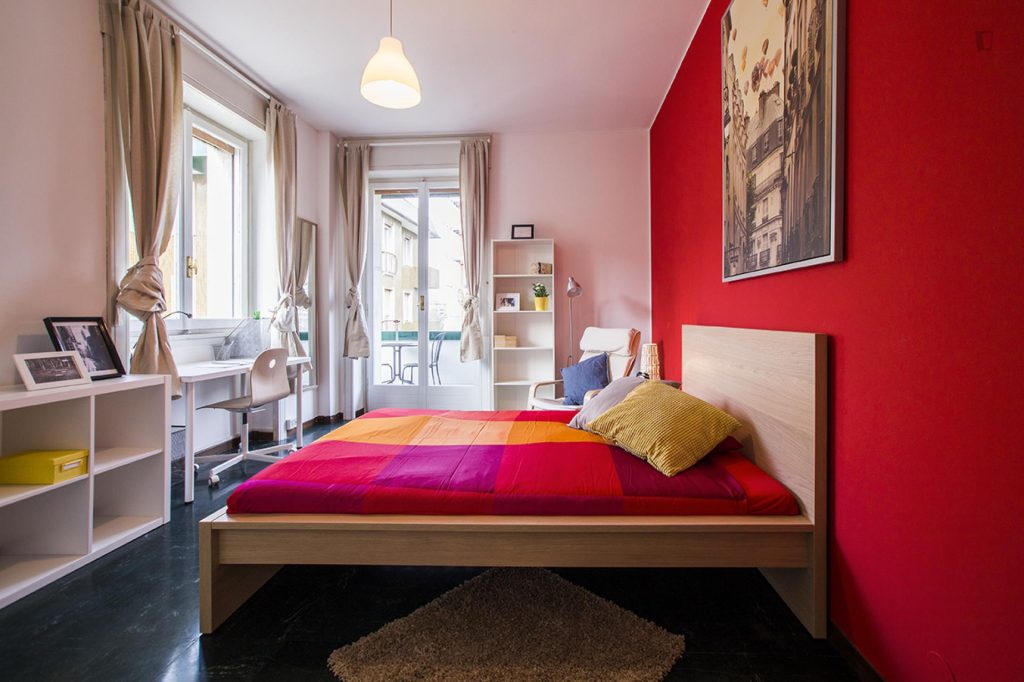 UniPV is unique not only with its deep-rooted education and high-level achievements but also with the “Pavia System” formed by thousands of colleges and residences. There are historical dormitory buildings scattered in different parts of the city, and the college system in England has been adopted. There are also room or apartment rental facilities for students. Students studying in Pavia generally prefer to stay in dormitories.

For detailed information, you can check our “Accommodations for Students in Italy” article.

The University of Pavia cooperates with many different universities and institutions in the world.

If you intend to study Erasmus in Italy, Pavia will be a reasonable choice for life and education experience in Europe.

Furthermore, you can check our “Italy Education Consultancy” article.