General Information About the University of Trieste

The University of Trieste is a public university located in the Friuli-Venezia Giulia Region, founded in 1924 and with approximately 16,000 students, and has campuses in the cities of Gorizio, Pordenone and Portugruaro, apart from its main campus. Mission of the University of Trieste; is to devote himself to producing and disseminating knowledge and tackling the fundamental problems of the time. 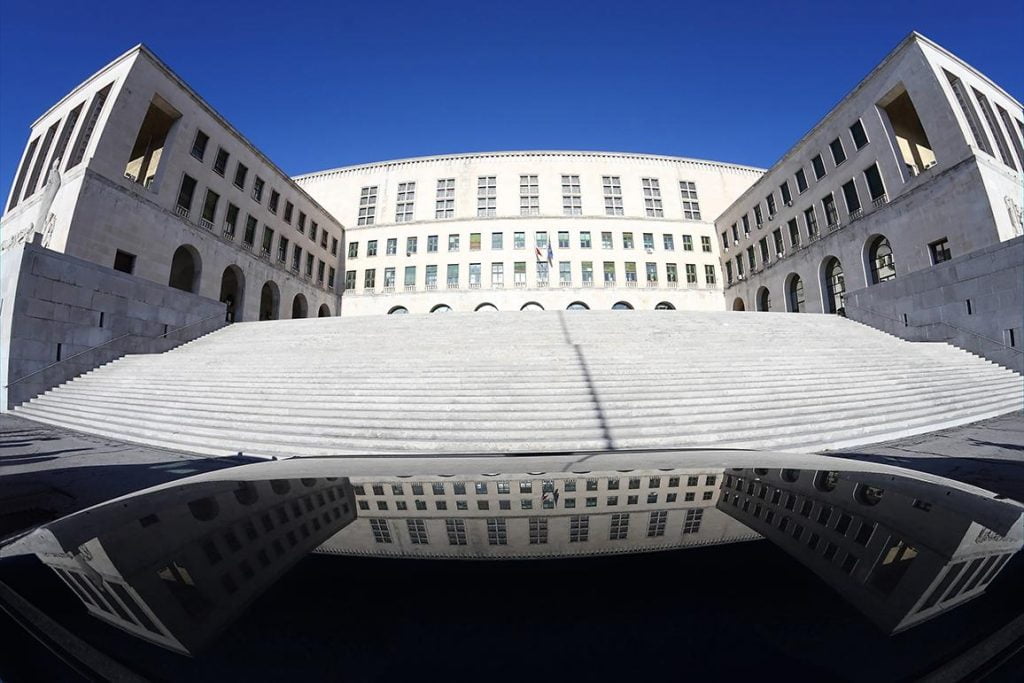 Trieste’s idea of establishing a university was first documented in the 1800s when the city’s port was built. It was on the agenda to establish a university in order to provide the city’s trade volume and the education and training needs of the citizens, but this did not happen until 1877… A vocational vocational high school named “Scuola Superiore di Commercio” was established that year. In 1920 the school was renamed the ” Institute of Business Studies “, in 1924 the ” University of Economics and Business ” but later changed to ” Regia Università degli Studi ” (Royal University) . II. In the following years after World War II, the university continued its education life with different faculties.

The names of these faculties and the years they started to provide education are as follows:

Finally, the University of Trieste reformed its university structure from 2010 to 2012, removing faculties and opting instead for a department-based system with specific mandates for both teaching and research.

Located in the capital of the Friuli-Venezia Giulia Region, with a population of more than 200,000, Trieste University is located in a versatile location. You can enter the borders of Slovenia in just 15 minutes by car, or you can enter the borders of Croatia in just 45 minutes. You can reach Venice, the City of Canals and Waters, built on 118 islands, in just 2 hours, thanks to the trains departing every hour.

You can also check out our article ” Cities to Visit in Italy “. 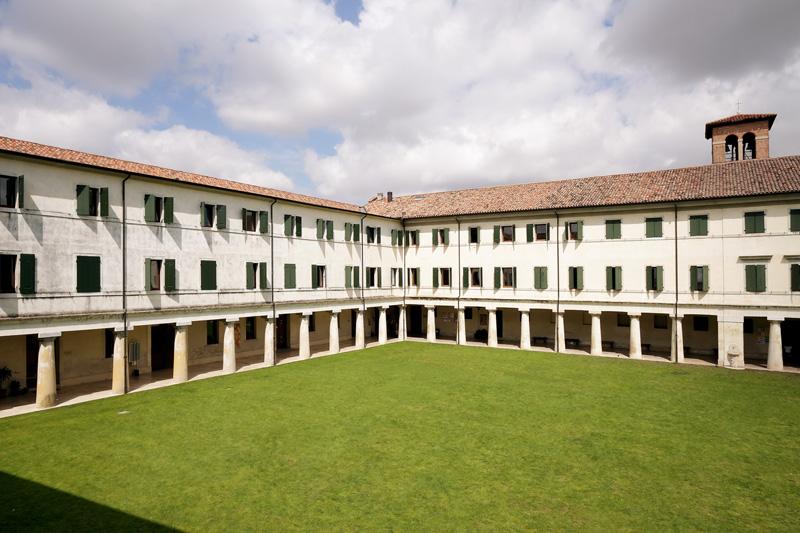 The extraordinary beauty of the city of Trieste, with the Adriatic Sea to the south, offers a vibrant environment that has once again flourished in recent years, with renewed interest in research, culture and science. The city has been selected to host ESOF (EuroScience Open Forum) 2020, the most important European event focusing on debates in science, technology, society and politics. Moreover, Trieste has a large number of student activities and prestigious theatres, high-profile artistic events and a wide variety of sports and cultural activities.

You can also review our article ” Italian Technology Companies “.

Located by the sea, Trieste University students can have a good time thanks to its beachfront venues. Although it is cold in winter, the climate is generally temperate. Entertainments such as the International Opera Festival, the Latin American Film Festival, the Alpine Cinemas Festival, the International Celtic Festival and the famous Barcelona Sailing Competition are held. The annual Barcelona races attract thousands of racers from all over the world. Moreover, if you like mountain biking, you can follow the existing bike trail from Karst to the coasts of Slovenia and Croatia, and at the same time enjoy the environment rich in history.

In addition, in the student satisfaction survey conducted by the university for the 2018-19 Academic Year;

You can also review our article ” Moving to Italy and Living in Italy “.

Famous people who graduated from the University of Trieste:

Below, the ranking among Italian, European and World universities is given according to different sources. In this order:

According to Italian universities;

According to European universities;

In the world ranking;

Additionally, you can review our article “Top 500 Italian Universities” . 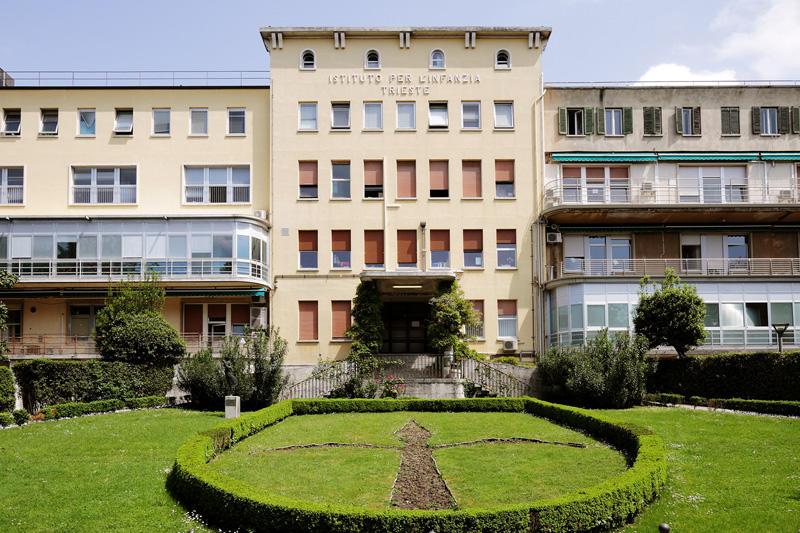 The University of Trieste calculates tuition fees in proportion to family income. Those residing in Italy pay between 0-2567 euros per year depending on the income difference, while those residing abroad pay an annual tuition fee of 300 euros. Thanks to the exemptions and discounts currently applied, qualified or disabled students can receive scholarships, receive discounts or be exempt from fees.

For more detailed information, you can visit the University Fees and Scholarships page in Italy.

The University of Trieste’s Dormitory and Accommodation Facilities

For details, you can check our article “ Accommodation in Italy ”.

Apart from this, if students contact Pava Education, our team in Italy will provide alternatives such as state dormitories, private dormitories, various buildings and flats, as well as providing comprehensive consultancy services such as university application, and registration procedures, consular procedures and scholarship opportunities.