General Information About the University of Verona

Where is the University of Verona?

University of Verona is located right next to the Adige River, which originates from the Alps and runs through Lake Garda, and takes its name from the city’s name, Verona. Students can take weekend getaways as Verona is 165 km from Milan and 324 km from Venice.

Verona is one of 55 Italian cities on the UNESCO World Heritage List. Thanks to its geographical location, BC. It was an important city center founded by the Romans in the 1st century BC.

You can also check out our article ” Cities to Visit in Italy “.

Casa di Giulietta, a gothic house and museum with stone balconies is said to have inspired Shakespeare. Verona Arena,has been in existence since the first century and is still actively used. Erbe Square was the forum of the Roman Empire at the time.

There are many historical buildings such as Piazza Bra, the biggest square of Verona, which is said by some to be the largest square in Italy. There are also Torre dei Lamberti, the tower and viewing point built in 1172, and Castelvecchio, which is a castle and bridge from the Middle Ages. Visiting such sites will enable students to learn history and embrace culture. 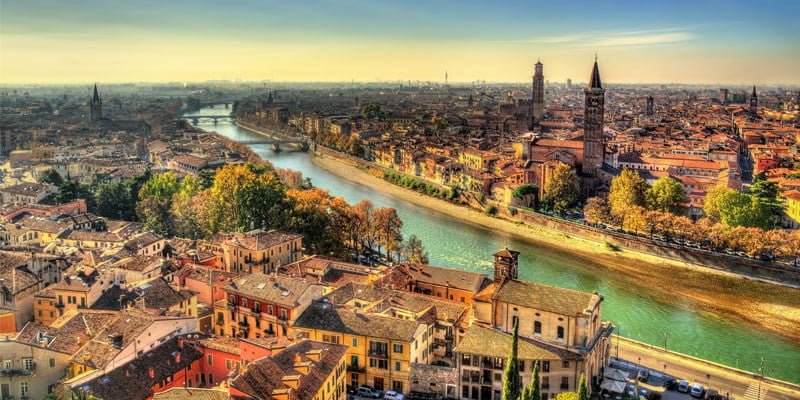 Students can use a bicycle for short distance journeys, and there are bus and train options for urban transportation.

Verona is also known as the city of Juliet; Valentine’s Day is celebrated in a special manner on 14 February every year. In addition, there are also colourful festivals such as Arena di Verona and Veronise.

You can also review our article ” Moving to Italy and Living in Italy “.

Additionally, you can review our article “Top 500 Italian Universities” .

Some of the famous people who have graduated from the University of Verona include:

The field names of the 29 departments are given below.

The field names of the 16 departments are given below.

Do not forget to fill in our application form for detailed department names, applications and more detailed information.

University of Verona tuition costs are calculated based on family income and the student’s country of origin. Students living in Italy have a tuition fee of about 500 euros per year, and a non-EU student who does not have Italian citizenship has an annual tuition fee of 1000 euros. This fee includes everything (registration, fees, fees and taxation etc.). Debts are paid in 3 instalments.

For detailed information, you can review our article on University Fees and Scholarships in Italy . 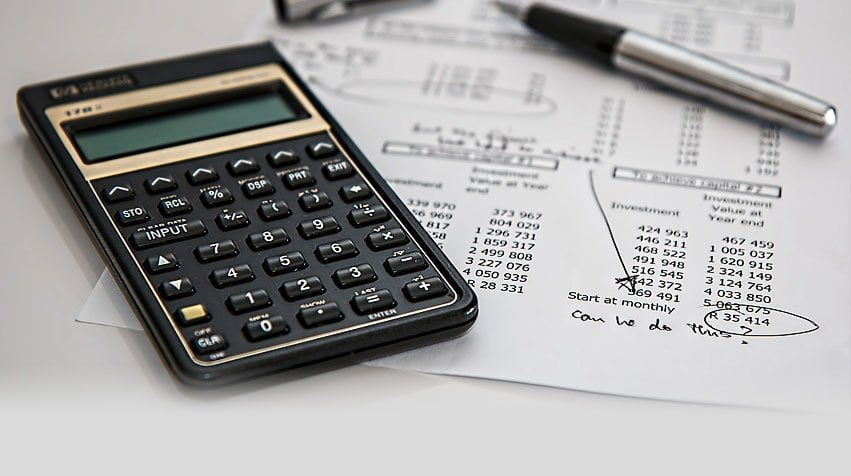 The University of Verona Dormitory and Accommodation Facilities

The University of Verona provides dormitories for its students. In addition, there are many agencies that the university has agreed with. There are many alternatives for students to choose from, as there are many accommodation opportunities such as private dormitories, residences, and apartments of different sizes. Their prices are also considered reasonable compared to other Italian cities.